Home » Business » The new face of LinkedIn
Follow Us:

The new face of LinkedIn

For over nine years LinkedIn has had a consistent user interface but all that is about to change. After a long wait LinkedIn is finally in the process of releasing a user interface update and it is starting to make appearances in accounts in the passed two days. 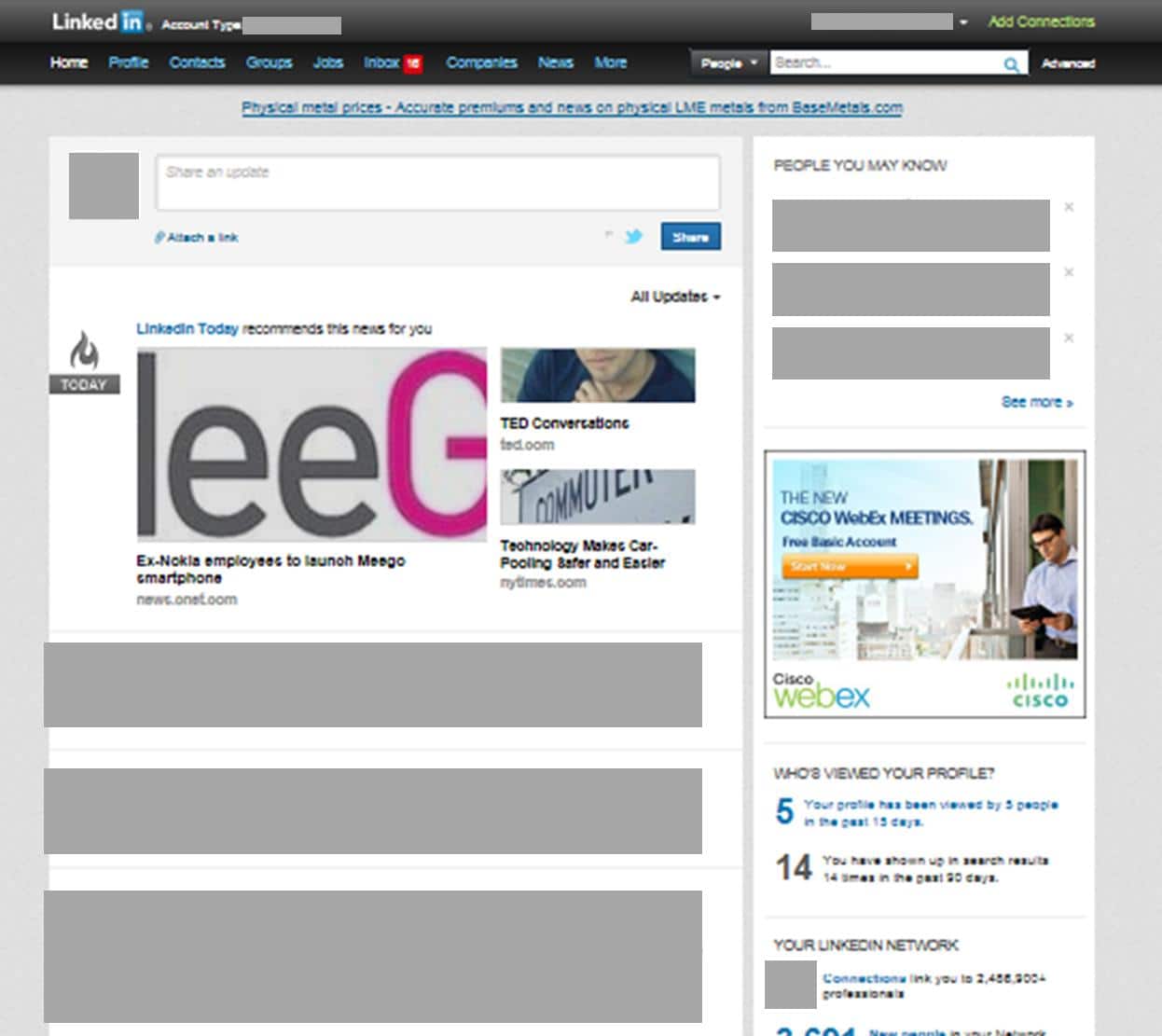 The new design takes some elements from Twitter with the floating top menu now on a darker backdrop, but uses the same tabs that we are all used to, but it is fixed as you scroll up and down the page.

They have raised the prominence of the LinkedIn today stories with bigger graphics on the feature story but also the other headline stories too, as well as moving it closer to the top of the page.

This all seems to tie in with their mission to make things simpler for all, Jeff Weiner CEO has stated this as an intent some time ago. 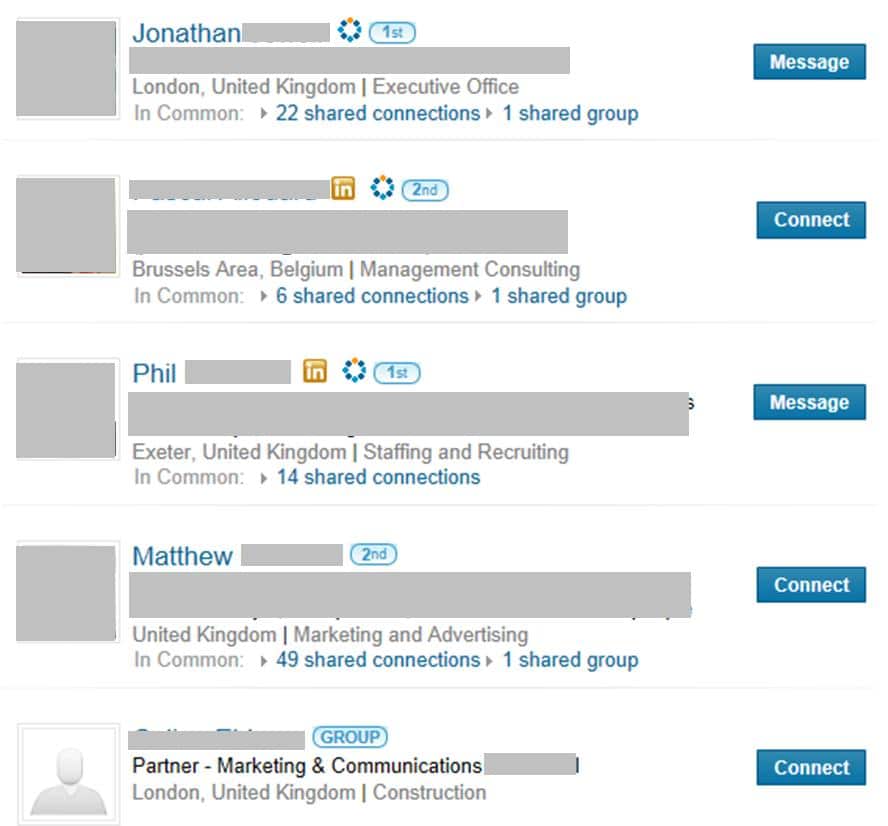