What is this concept of “going” networking? People feel the need to go to a place, a venue, a location or a collection of fellow “badge wearers” to be able to communicate to others.

My amazement is people that “go networking” – this seems to indicate that at some stage they don’t! Obviously for the rest of the time they don’t talk to the people they meet, they don’t listen, care or talk to people only on “those days” or in that “space” or “time” when they “go networking”.

Hello? Listen to yourselves, you are meeting people all the time, in every aspect of life, on the train, in the hotel, on a visit to the zoo – you get the picture, the big picture, the world is full of great people that you could listen to, talk to and yes network with.

Don’t “save yourself” for those occasions when you take you bravery pill, put on your badge or rock up to an event early in a morning for a breakfast networking session – just listen, talk and learn about all the people you meet.

I know it is a terrible thought, to talk to people (gasp) and listen with an intent to hear (double gasp) not just listen to validate and who knows where it might get you. We all network all the time, or perhaps that should be we should all be networking all the time – networking isn’t an event it’s a mindset and way of life.

Networking is dead, long live talking to people we meet. 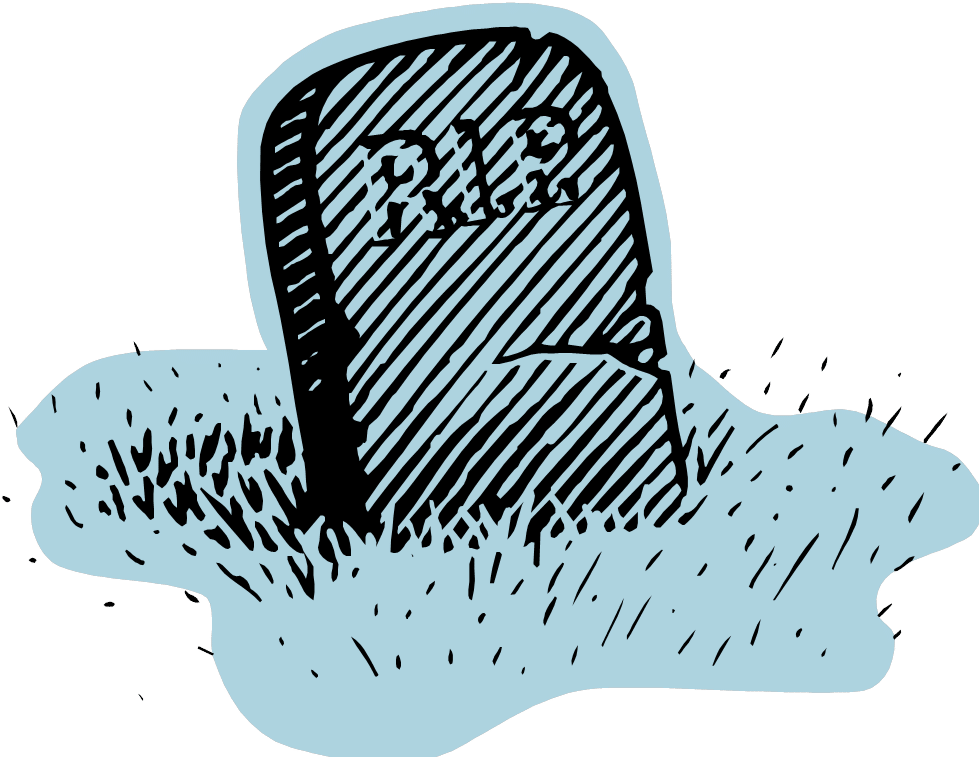 2 thoughts on “Networking is dead”